The Rhythm. The Rhyme 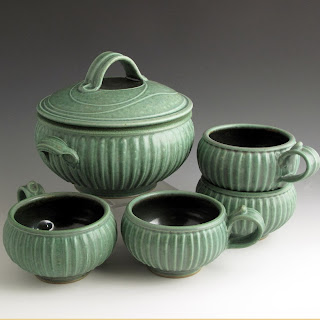 Someone recently asked on facebook “What do you potters want from a workshop?”  It was a timely question because I’d been thinking about that myself for some time.
In part I’d been thinking about it as a potential presenter.  “What is it about what I do, or the way I do it that would be compelling enough to attract clay-minded people for a day of listening to me?” was the thought circling my brain.

I thought about workshops I’ve attended and tried to figure out what I’d gotten from them, what I’d come away with, what I enjoyed, and maybe even a little of what I thought had been a waste of time.  I concluded that even though I couldn’t point to immediate pottery-changing inspiration(s), on balance I came away from each workshop with a good feeling.  And it was a feeling that tended to linger a bit.  Maybe it was inspiration.  I don’t know.

Then a couple of weeks ago I had the World Series playing on the TV in the shop.  Though I’ve had the television in the shop for a long time, It’s rarely ever on.  I learned a long time ago that I’m too easily visually stimulated to be capable of working while the TV is on.  It’s hard for me to use TV as simply background noise.  I’ll too often stop what I’m doing to watch.


But during the series it was exactly that – background noise.  I could follow the score.  I could anticipate if there was something worth stopping work to watch.  Heck, through the magic of instant replay, I didn’t have to miss a thing, even if I couldn’t immediately tear myself away from the wheel.

But there was something very compelling and familiar about that background noise.  Those modulated announcer’s voices.  The cadence of the count.  The sing-song repetition of familiar phrases uttered in good stead for rhyming patterns.  It struck me:

It was as familiar as church.

Please turn in your hymnal to number 355.  A Mighty Fortress .  All stand.

The count is two and oh.  Brock will take a pitch. Runners on first and third.


There’s comfort in the familiar.  We return to the songs we love.  We buy albums and wear them out.  We listen to them so many times we not only learn the lyrics, we learn the song order. 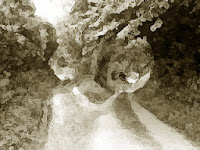 We read Robert Frost even though we know his view on fences and roads not taken.  We want to hear about them again.


And we go to workshops.  We like to hear the familiar.  We want to see others who participate in this song of our life.  Maybe hear a new verse or two ….or not.  The new doesn’t matter as much as the poetry.  The cadence.  The familiar phrases with those words like kaolin and silica and ball clay and feldspar.  They don’t rhyme, but they do.  Said often enough, they do. 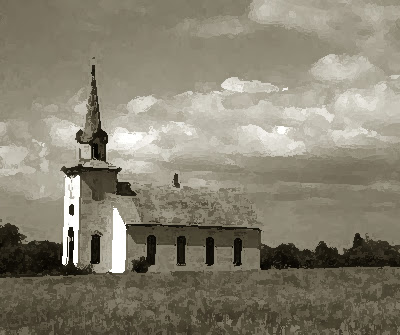