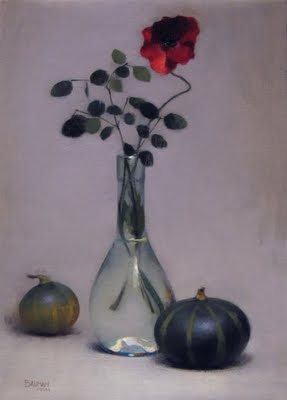 Still life by Stephen Bauman
Like most families of my generation, my siblings and I grew up barely knowing our many cousins, aunts and uncles. Not a single nuclear family lived in the same State as another. We were spread out from Minnesota to Massachusetts to South Carolina. I have cousins whom I have never met. There's one family of cousins whose names I don't even know -- Jan, Somecousin, and Someothercousin. The Reids.

And as my siblings and I grew up, we made the same kind of life choices, leading us to distant cities where we raised our children apart from their cousins, aunts and uncles. And so the cycle continues. 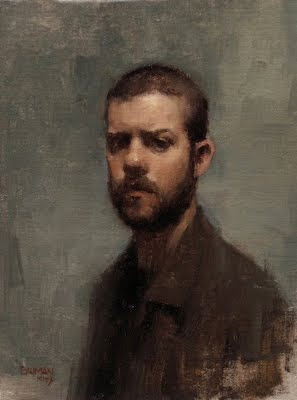 Well, from that distance I've been tickled to watch the development of a very talented nephew -- Stephen Bauman. I don't know Stephen. I imagine that the last time I saw him he was probably about five years old. Now I'm guessing him to be in his late twenties. But through the wonder that is the internet, I've been able to at least see the kind of work he produces, and stare at the images with amazement and just a little awe. 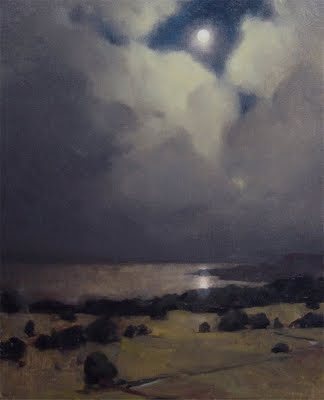 Landscape by Stephen Bauman
I think that most people would look at two creative souls -- me and Stephen -- and wonder at some sort of family connection -- some sort of "Creativity gene".

Me? ...I look at what Stephen does and I wonder how in the world did he end up looking at things in the manner he does? How did he develop not just a vision worth sharing, but the skill to share it so effectively?

When I look at Stephen's work, I see someone conversant in a different language -- a demonstration of someone raised in a different sphere of inspiration rather than a shared one that one might presume from our family relationship. 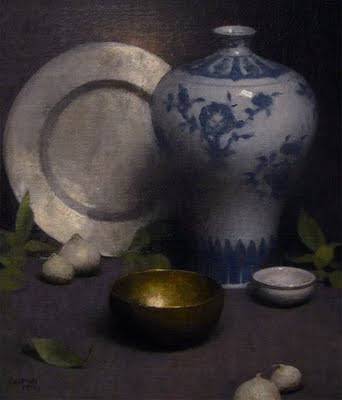 Still Life by Stephen Bauman
Some day maybe I'll meet Stephen and get a chance to ask him questions like that. For now, that meeting is unlikely -- for the past few years he's been teaching at Florence Academy of Art in Florence, Italy, though he will now be teaching at their academy in Sweden.

For now, I'll follow his blog and watch for his images as he posts them on the internet. 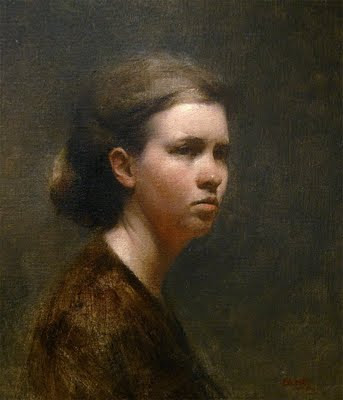 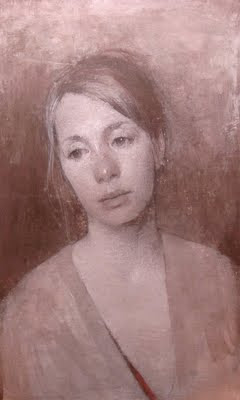