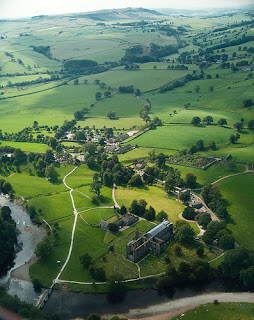 If I heard the world the way a bird hears the world
I’d be but vaguely aware of the sounds on the ground
Of the traffic noise and the voices below.
What I would hear, though,
Barely audible (unless one is listening intently for it)
Coming from the distant tree line on the horizon
Is the echo of my own call
Call and response, call and response.
Call
Response
Your place, or mine, or somewhere in between?

If I saw the world the way a bird sees the world
I wouldn’t see the world of walls and barriers
Of lines, and of your side and mine.
I’d see around corners and know what’s ahead
And the shortest distance between two points
I could fly to your side. As the crow flies.
That’s what that means. No winding roads or detours
Unless I was just goofing around. (I do that)
Sometimes I’d swoop around and loop around just because I could.

And if I felt the world the way a bird feels the world
I’d do the most unlikely act in the world
Except it wouldn’t be an act
It would be for real
I’d trust the unlikely. I’d trust the invisible.
I’d trust the air beneath my wings
To carry me home.
Posted by John Bauman at 6:43 PM 1 comment: