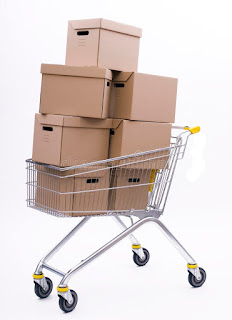 Maybe Didn't Think This One Through? 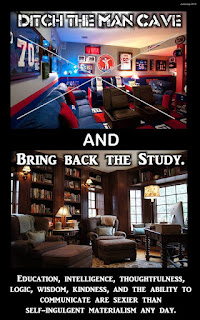 Part of me understands and even likes the sentiment expressed in this meme. Really, I do. I aspire to the pursuit of all those things the meme tells me “Study” will bring me. And I admire all those traits in other people.

But there's also a certain irony in the meme. An unintended irony. An irony and an audacious presumption. And a bit of an elitist snobbery accidentally thrown in.

I grew up an athlete with athletic heroes. And athletic friends. Good athletes, too. At no time did it occur to me or my friends that sports were an alternative to "education, wisdom, logic, thoughtfulness, kindness, and the ability to communicate”.

And if you weren’t kind, you’d better be awfully, awfully good at sports or you weren’t going to get anywhere in the sports world.

And three of my friends – now successful business men – acquired their education via their athletic prowess. Yes, real education. MBAs. PhDs, even.
And, not to reverse the offense here, but it was those who couldn’t be kind, communicate effectively, and weren’t thoughtful – the socially unwilling – who were the very ones huddled away in their “study”.

I can’t help but notice that the “study” pictured in the meme appears to be the den of a multi-million dollar home (or a Decorator/Fashion Magazine). The image smacks of "study" to exactly the same extent that (for instance) Pierce Brosnan affects "studious" by donning horn rimmed glasses. Which is to say, "not at all".

So, maybe I misunderstood the meme. Which room in the photograph represents the self-indulgent materialism?

My “study” is a corner of my pottery shop. No leather chairs. No leather bound books. And my window looks out on a hay field that’s next to a railroad track that’s next to the town’s biggest industry – an orthopedic manufacturer. Not a manicured lawn in sight.

So, maybe what the meme is saying is that if I’d pursued the right kind of education, wisdom, thoughtfulness, kindness, and ability to communicate, then that multi-million dollar study could have been mine?

I guess there’s logic in that.

I'd suggest we discuss it over over a few beers....but that, of course, tips my hand as well.
Posted by John Bauman at 6:03 AM 1 comment: