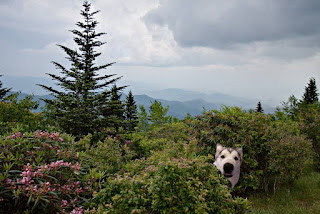 "Well, you didn't say that. You said 'I want you here'. Now you're changing the subject."

"No, I'm not changing the subject. I've said all along that I want you here."

"Exactly, you said you want me here. And, as I said before, I'm already here. Asked and answered, as they say."

"Well then, I want you there."

Email ThisBlogThis!Share to TwitterShare to FacebookShare to Pinterest
Labels: here and there, logic, rhetoric