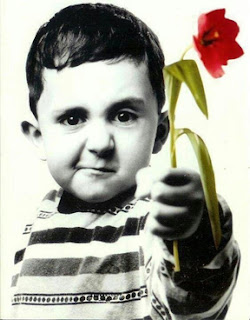 So, if the artists you admire most aren't saying much about your work, you might just be receiving the highest praise possible.
Posted by John Bauman at 6:13 AM