I Knew I'd Seen It Before 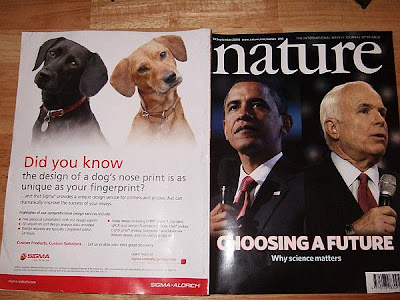 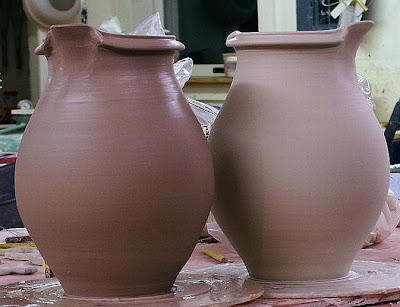 I'm compulsive. I admit it. When I see something -- and I get the feeling that I've seen it before -- I want to file all the like items together. And so it was -- that sense of "deja vu" -- when I saw that now famous Nature Magazine cover (front and back) that I thought to myself......."hmmm......"

I was testing Turner porcelain. And to convince myself that it was, indeed, just as plastic as the stoneware I most often use, I did a series of identical pots -- from large to small -- in both clays.

I knew I'd seen that picture before.

Get me started on any theme and I can't let go of it until I've played it out. For instance, here's my list of proponents of "String Theory"